According to some industry supply chain sources Amazon has changed the initial 4.3 inch format of the upcoming Amazon smartphone to a 4.7 inch one. The switch to a bigger diagonal was caused by the demand for large screens, a trend nowadays. 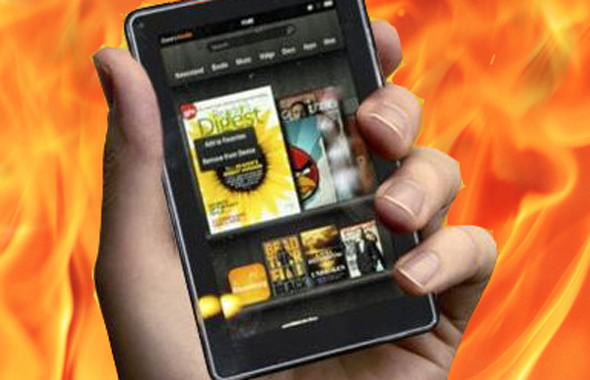 The same sources say that the handset will be launched in the second quarter of 2013. Rumors say that Amazon is working on improving the specs of the upcoming smartphone, although there’s no detail about the exact reason for the supposed delay that’s happening for the mass production right now. Production is expected to debut in the second quarter of the year or maybe later.

Only some Foxconn hiccups may cause a delay in the launch of the new model, which hopefully won’t happen. We’ve been hearing about an Amazon phone for 2 years now, but no exact leak has happened so far. If you allow me to speculate on specs, I can imagine a quad core CPU on this device, 2 GB of RAM, an 8 or 13 MP camera, 16/32 GB of storage and maybe LTE.