News regarding Samsung’s new flagship device seem never ending and the most frequent are in regards to its availability in different areas, starting very soon. The new flagship is mostly anticipated as one of the best devices available on the market today. 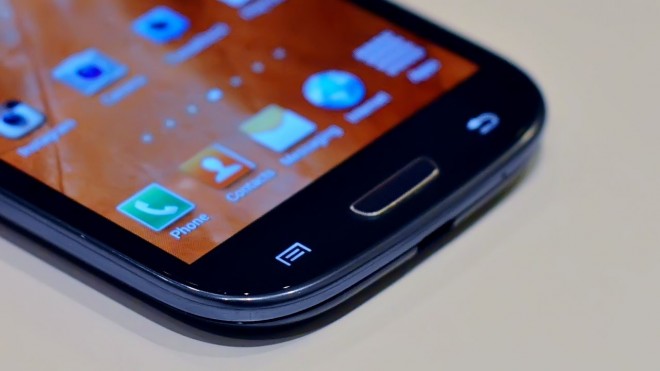 The Samsung Galaxy S IV  has evolved to achieve great performance compared to last year’s top device and may earn the prize for this year’s most well placed smartphone as well. Since the dates for availability haven’t exactly been made public for the newest Galaxy we can only get our probable release dates from news spread on the internet and the latest seem very likely.

We recently talked about the devices we are probable to see with T-Mobile’s Un-carrier event, though among these the Galaxy S IV was not included. Now among the devices the carrier has officially introduced in the list we find the Samsung flagship,  launching on May 1st.  At the moment no info regarding pricing has been released, though the iPhone 5 is also on the company’s list, on a $99 outlay along with a monthly $20 payment plan.