Chinese manufacturer ZTE has really made an effort to try and reach the top side of the recognized manufacturers list and for the best side it has done just that. Its devices are now considered above average and the brand has managed to consolidate its transformation efforts. 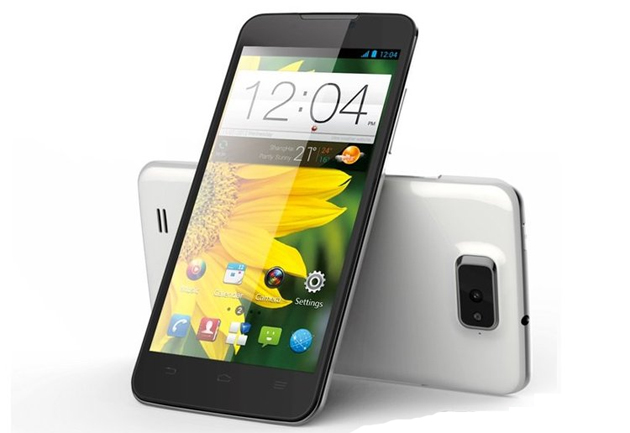 ZTE is among the manufacturers that are not willing to stop for nothing, not even in front of new challenges and its latest devices prove just that. The manufacturer is one of the few to launch a smartphone based on the Intel Atom chip and also wants to be among the first to take advantage of the new Tegra 4 platform.

The ZTE Grand Memo is another device that is very likely to gain attention, going to be launched in China just a few hours from the time this article has been published. The massive 5.7 inch smartphone will be retailed for 2,688 CNY – $432, or €337, a good price considering what it is offering. The variant for China is powered by the Snapdragon S4 Pro architecture with q GB of RAM, features a 13 MP Full HD camera on the back and 16 GB of internal memory.