Now that HTC has passed through the formalities of announcing the new flagship smartphone, it is time they see the results for their hard work to design a device that is going to compete with the likes of the Samsung Galaxy S IV or LG Optimus G Pro. The latest results seem more than satisfactory for HTC. 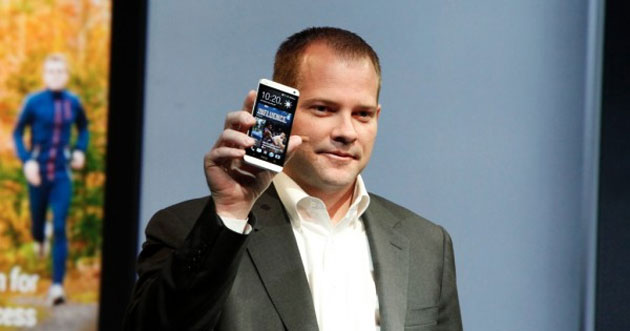 The latest bit of info regarding how the HTC One is seen by the different interested parties show a considerable amount of costumers willing to purchase the device as soon as it becomes available. HTC has had to face more than one problem with shipments even before the device was actually released as for the One the interest seems to be overwhelming. And why shouldn’t it be, considering it is likely the best device on the market today.

In the United States the latest statements from the manufacturer’s officials seem very promising, as the number of consumers willing to purchase the smartphone keeps rising by the minute. HTC’s President Jason Mackenzie stated that the early response to the HTC One has been fantastic, referring to the pre-registrations in terms of hitting the “several hundred thousand” mark. Currently HTC is trying to make sure everything goes by the book from now one, with no more delays in terms of shipping or other problems.