It’s strange to see a test version of Android 3.0 aka Gingerbread leaked so early, at least in screenshot version, but here we are. We can’t guarantee this is a not a fake, but who would go through the trouble of Photoshopping such a simple screenshot? 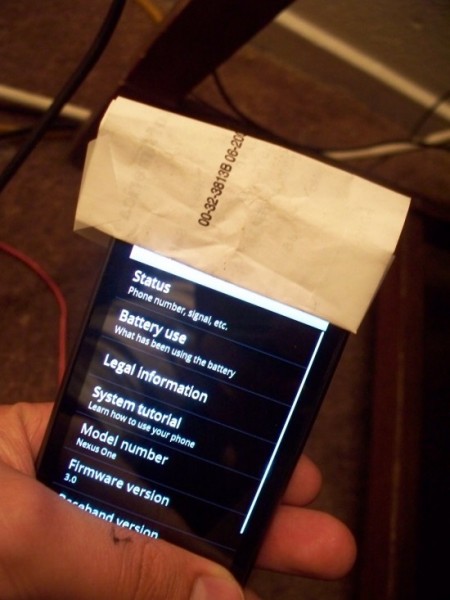 Odds are that this is a Nexus One unit running Android 3.0 and that the image was leaked by a Google Android engineer working on the software. Also, Droid-Dog has a story saying that Android 3.0, 3.0.1 and 3.2 have shown up in logs of benchmark software Linpack for Android.

What do you say? Fake or real? It’s still a long way to go till Q4…