We’ve heard weeks ago that the HTC Sensation and Sensation XE got their taste of Ice Cream Sandwich, but in the unlocked versions. Now it’s time for the carrier versions to get Android 4.0 and today the people on Vodafone UK who use HTC Sensation phones got the new software. 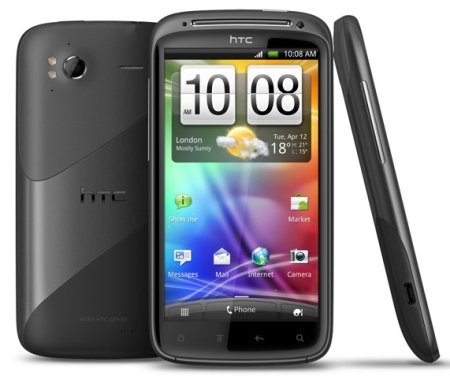 If you haven’t received it, enter Settings, About Phone, Software Update and Check Now on your device. No info about Android 4.0 on the Vodafone Samsung Galaxy S II, but I’m sure that’s coming soon as well. ICS should bring face unlock, stability improvements, better multitasking and camera enhancements to the HTC Sensation model, seen by some as one of the best handsets of 2011. For those of you who don’t know, it wasn’t exactly the perfect smartphone, since its camera wasn’t that good and the device had some death grip issues.

Hopefully some of those bugs got fixed, at least those that were all software and not hardware. Well, are you rocking Android 4.0 on the Vodafone Sensation? Drop us a comment and tell us how it’s working out. Any noticeable bugs that Vodafone UK should know about?