Meet the LG Windows Phone LS8531… or what looks like it. This model appeared on WP Bench a while ago and it was at the FCC in October 2011, last I heard of it. People say that this may in fact be the LG Fantasy unit, that has been floating around the web early this year, being sold by various people. 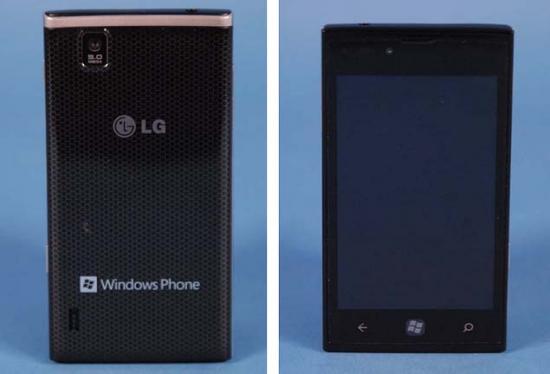 FCC documentation says that the LG LS831 supports CDMA in the EMSR 800 MHz band, one used by Sprint. This Windows Phone model also has a Sprint/Nextel Waiver included in the documentation, linking it once again to Sprint. Sadly, we have no idea what this smartphone brings specs-wise, although you can see pretty clearly the 5 megapixel camera. Speculations say we could be dealing with a device that packs a front camera and a screen with a diagonal size of about 4 inches.

Even an unlikely microSD card slot makes it on the hardware list in the owner’s manual that some people already checked out. It’s nice to see someone other than Nokia still working on Windows Phone designs, so with the LG Fantasy out there and this presumably different model, the South Korean company seems to be the only one (aside from Nokia) really caring about Microsoft right now… and Sprint’s in the game too. 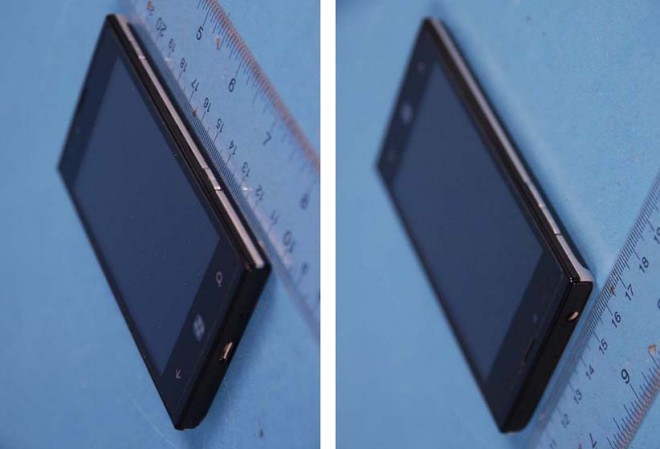