If you remember the Meizu MX and the M9, those are two of the most famous Chinese smartphones, created by a company that initially produced iPhone clones, but ended up making original handsets. Right now, these Meizu units are ready to receive the public beta for the Android 4.0 ICS firmware, after a bit over a month of private tests. 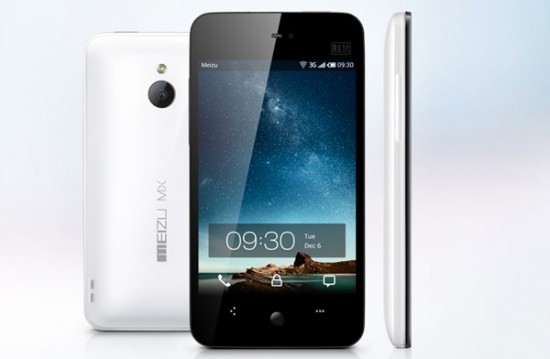 This is not the first time that a company that’s not a major player in the mobile field gets the update earlier than some big brands. I’m talking here about the Huawei Honor handset, that has been playing with Android 4.0 beta releases for months now, long before HTC Sensation and Galaxy S II got their share of ICS updates. The new release for Meizu is based on the stock Android 4.0, so it doesn’t involve any customizations. The upgrade brings a new look to the handsets and a redesigned UI.

Before making this release, Meizu offered a private beta testing program for Android 4.0, that started in mid February for Meizu M9. During the beta, users were impressed by the speed of the firmware and how responsive it was. The new public beta also offers bug fixes for the Meizu MX and if you must know, the M9 has been on the market for over a year, so way to go Meizu for sticking up with older devices!