Samsung Mobile just announced on its Twitter and Facebook page that Android 4.0 ICS is available now as an update on the Samsung Galaxy S II, seen by many as the “smartphone of the year 2011”. Right now the update is rolling out to people in Poland, Sweden, Hungary and Korea and the roll out will continue to other markets as the week progresses. 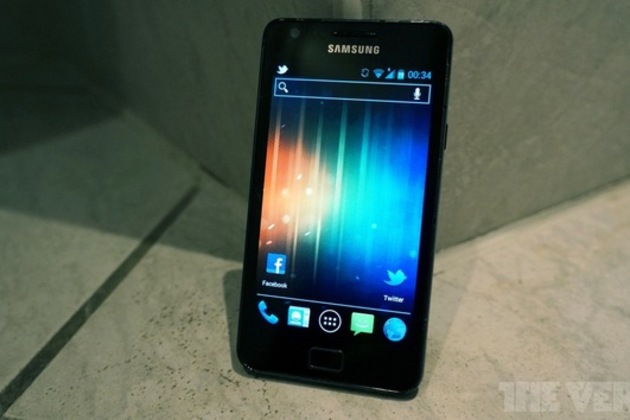 Of course, this is the update for the unlocked phones, with carriers taking their time to release their version of the update. The same Samsung post on social networks mentions that Galaxy Note, Galaxy S II LTE, Galaxy Tab 8.9 and 10.1 will get their share of updates soon. Also, Samsung promises to offer Android 2.3 Gingerbread firmware upgrades for the following models: Galaxy S, Galaxy Tab 7, Galaxy S Plus, Galaxy S SCL and Galaxy W at the end of the current month. This update includes, among others Face Unlock, Snapshot, Photo Editor and others.

Ever wondered why carriers take so long to release their version of the update? It’s because they have to test it for compatibility and…. sometimes fill it with bloatware. Meanwhile, I can’t help but wonder which of the many versions of the Galaxy S II in the USA will get its update first. Could it be the Sprint one? The one on AT&T maybe? Or perhaps the Verizon unit?