If the two versions of the HTC One X weren’t enough for you (quad core Tegra 3 and dual core Snapdragon one), there’s a third unit, but with a special twist. You must know one thing here: the HTC One X wasn’t launched yet, so it’s kind of bizarre to see the Deluxe Limited Edition introduced in Taiwan. 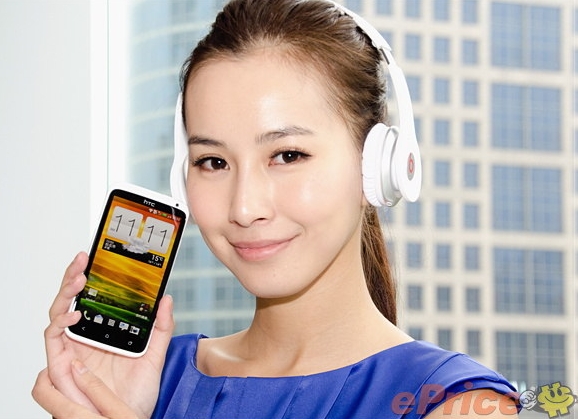 I can’t say that this wasn’t expected, since Taiwan is the homeland of HTC and it usually gets all the goodies. HTC One X Deluxe comes with an exclusive packaging, that includes a pair of Solo Beats by Dre headphones (priced at $179.95 usually). The device will be up for pre-order starting March 20, according to ePrice and the price tag here is around $842, so it won’t be cheap at all. We have no idea if this limited edition will also go on sale internationally.

The smartphone was announced at MWC 2012 in Barcelona and it’s the first HTC phone with a quad core CPU. It runs Android 4.0, offers a 720p 4.7 inch display, Sense 4.0 UI, HSPA 21 Mbps, 1GB of RAM, an 8 megapixel camera at the back and a 1.3 megapixel front camera. This device also has 32GB of internal memory, with only 26GB that are user accessible. The One X will come to North America in a LTE version with a dual core Snapdragon S4 CPU. 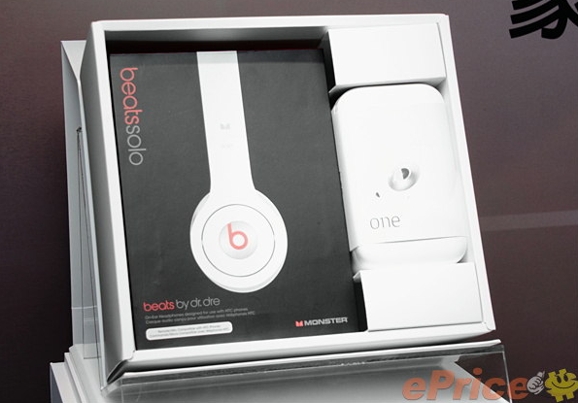