Although one would think that HTC may delay the debut of Jelly Bean on HTC One X in order to make the One X+ more appealing, there’s now a leak of the software that may help you get your One X up to speed. It appears that the JB update for the international HTC One X has hit the web. 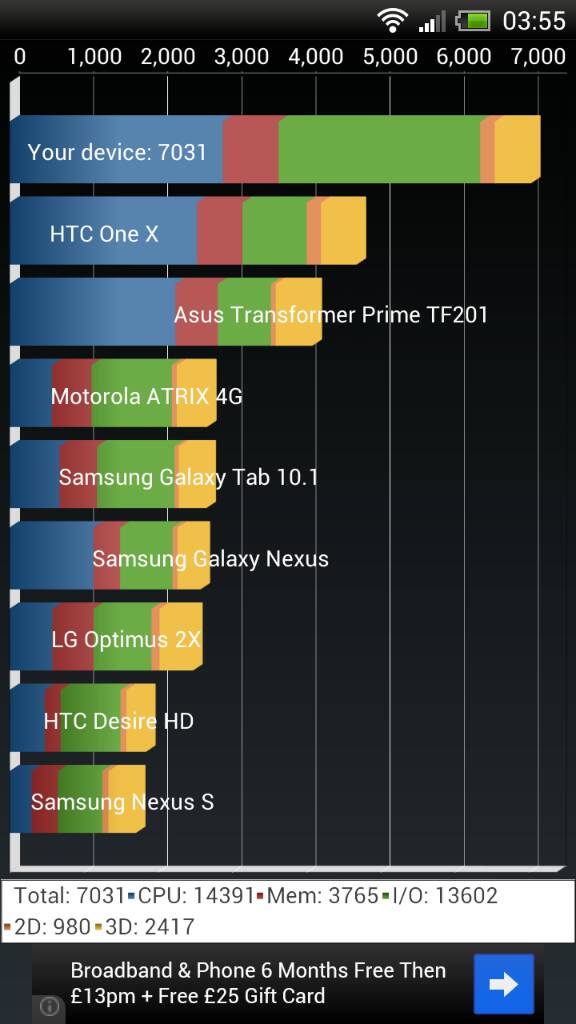 The international One X is the one with a quad core Tegra 3 CPU and it only runs Android 4.0.4 at best, at the moment. HTC One X+ was announced last week and it comes with preinstalled Android 4.1.1 Jelly Bean and a slight CPU bump. This doesn’t mean that One X and One S users have been forgotten, since they were promised to receive Jelly Bean ASAP. 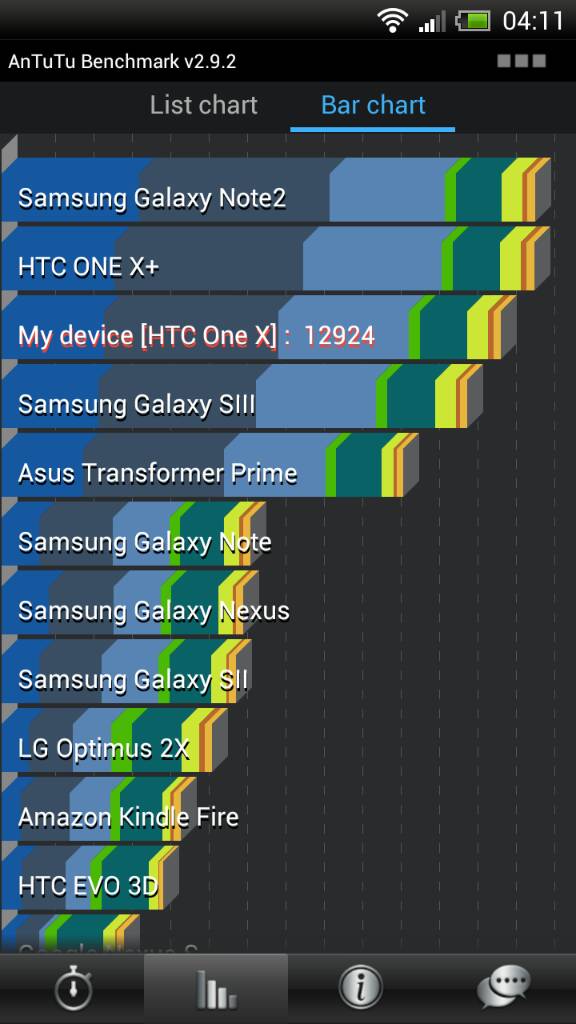 The leaked ROM we’re talking about here is based on Android 4.1.1 and Sense 4+. In order for the ROM to function your device must belong to a CID code group from the following list:

If your HTC One X is on the list, you need to get to the source link below and follow the instructions to install the update. It already managed to score a crazy 7031 points in Quadrant, as shown above, while AntuTu reached 12.924.