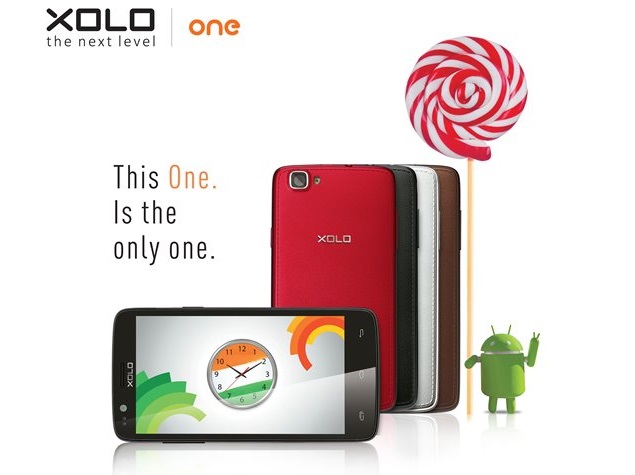 Xolo has announced that one of its most proeminent models, the Xolo One is receiving the Android 5.0 Lollipop update over the air right now. The company has confirmed this and claims the software package can be downloaded manually from its own website.

You can download the files to a PC and then transfer them to the phone if you want. Xolo One users will get Material Design on this occasion, as well as improved power management, improved security, Kill Switch and device sharing with a Guest user mode. There’s also a more efficient Quick Settings area, with notifications integrated and more aired out UI in that section.

Multitasking is now shown as a carousel and we also get a new series of icons, animations and effects. 15 new languages are supported, including Bengali, Kannada, Malayalam, Marathi, Tamil and more. The camera also gets a boost and Internet capabilities, too. Xolo One was launched last year, priced at $106.