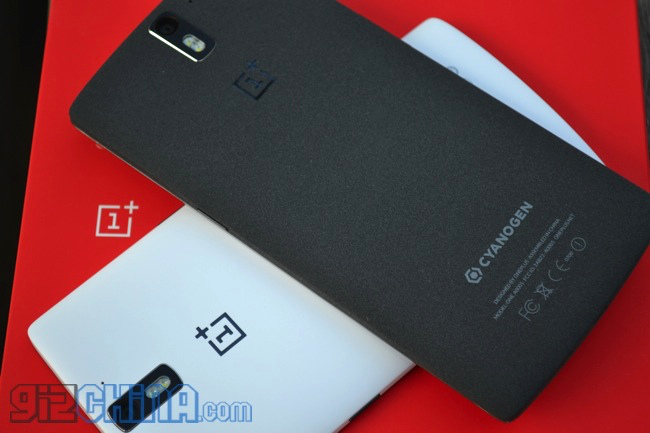 A series of rumored OnePlus 2 specifications have reached the web and this time we don’t hear about a smaller screen, with the 5.5 inch diagonal being kept intact apparently. Since Xiaomi and Meizu are done with launches for a while, OnePlus is the brand to look at these days.

Their second gen phone is said to pack a 5.5 inch screen with a bigger resolution, probably a Quad HD one. OnePlus designers may slim down the phone and its overall size, since the first model was pretty massive. Sources say we should expect to see a Snapdragon 810 processor inside, 4 GB of RAM, a 3300 mAh battery and the OnePlus ROM based on Android 5.0 this time, instead of CyanogenMod.

The price of $434 is being thrown around these days as well, being a tad higher than the one of the first OnePlus handset. A more compact phone could still be launched by the company, as a separate product from the OnePlus 2. That one will be similar to the Oppo R5 apparently.