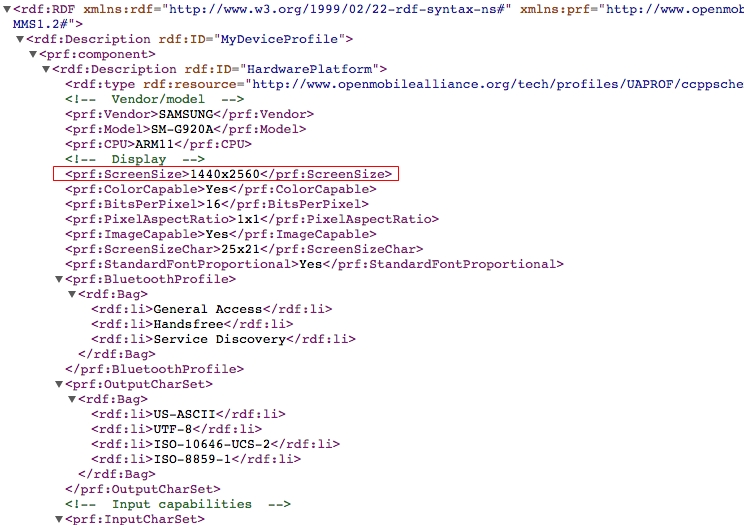 Samsung Galaxy S6 is definitely a name heard a lot of times in the past few months, smartphone that is going to be launched officially in March at the Mobile World Congress tech show. Even until March there’s a lot of time left, today we get to know some specs of the phone. 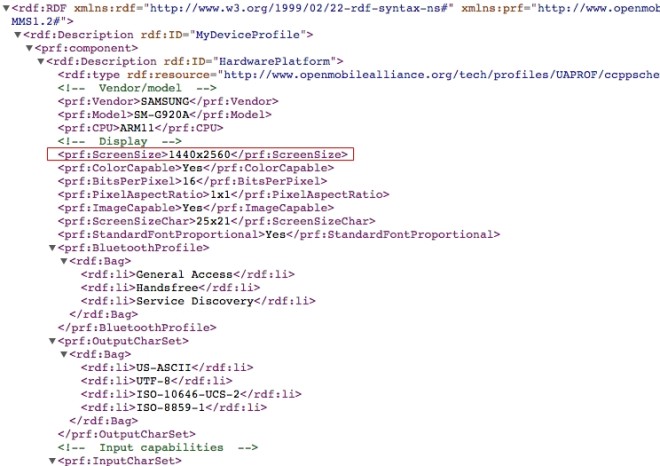 Through an user agent profile found on Samsung’s website, it seems that Galaxy S6 (SM-G920A) will bring in the package a Quad HD display and a hardware home button that will hide a fingerprint scanner. There’s also a 16-megapixel IMX240 camera sensor, the same one found on Note 4 phablet.

Also, according to some leaks, this new flagship will arrive with an octa-core Exynos 7420 (64-bit) big.LITTLE processor with four Cortex-A53 cores and other four Cortex-A57 cores. There will also be a Snapdragon 810 variant with 3 GB of RAM and three different storage options: 32 GB, 64 GB and 128 GB.