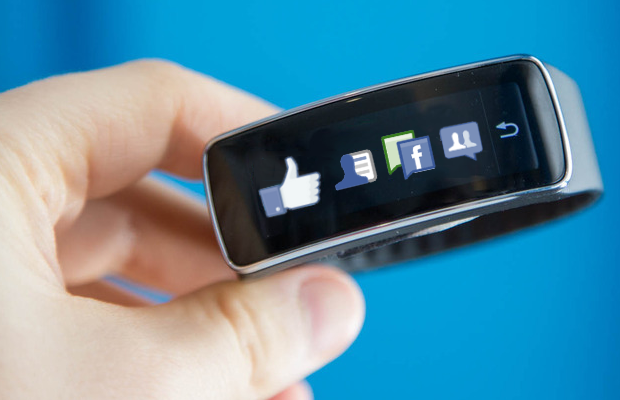 Fitness bracelets are all the rage right now, but what about social bracelets? Apparently, this idea comes from Mark Zuckerberg, who envisions a future in which people will wear Facebook on their wrists.

The company has 1.35 billion users all over the world the bracelet dedicated to their services may come by 2025. I’d say it will come sooner, seeing how smartwatches and bracelets evolve and branch out these days. Zuckerberg had some more ideas about the future of Facebook, including a focus on video content, which he predicted right and now his prediction is that we will wear Facebook.

He didn’t say bracelet or smartwatch, so he could refer to a pair of smart glasses or even smart clothes. He did say that you won’t need to disrupt the conversation by looking down, which means a bracelet or watch is out of the question and glasses were what he meant. Facebook is known for toying with augmented reality and Oculus over the past year or so, so maybe those projects will spawn the next big thing.

The $2 billion Oculus purchase should pay out and offer more than gaming features, I guess. Studies show that sales of wearable devices will go past 100 million units by 2017, so there’s certainly a market for that.