The Cupcake update for the T-Mobile G1 is one of the most awaited pieces of software we’ve seen lately, as it’s going to bring quite a neat revision to Android OS. All sorts of details and screenshots regarding Cupcake have surfaced on the web and its most outstanding feature is surely the onscreen virtual keyboard. 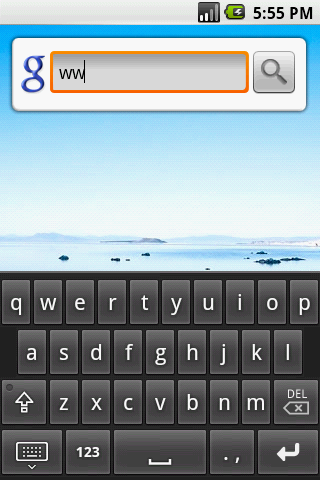 The update also brings a task manager, new utility apps and it seems that it’ll be made available at the end of January. We’d like to get used to on-screen typing on the G1, since that’s all we’re going to do on the G2, as most of the rumours show the following Android phone as a touchscreen-only device lacking a physical keypad.