Incredible as it may seem, Nokia managed to sell half a million 5800 XpressMusic units in just a month, although the handset has only been available in limited markets. Also, the popular touchscreen musicphone will be making its debut in the UK today, so this means that even more tens of thousands of units will be sold in the following months. 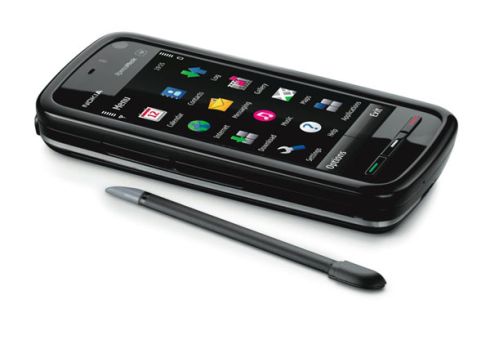 The news about the success of Nokia 5800 XpressMusic came while Olli Pekka Kallasvuo, Nokia CEO reviewed the company’s Q4 financial performance. The CEO also claimed that the Finns will continue by using an aggressive launch and marketing plan in the current quarter. After all, he called the handset one of the best revenue sources lately…

If by any chance you’re in the UK today, visit the Nokia flagship stores for a surprise: 5800 XpressMusic is available SIM free for 249 pounds (VAT included).