Unwired View recently announced that LG is readying a brand new handset, the KM900 and created a mockup in order to show the public how the phone should look like. Days after the mockup was created, the device was made available on retailer Beepy.co.uk’s list, as they displayed the same picture published by Unwired View.

Basically the retailer is selling a mockup, a device that hasn’t even been launched yet, fooling the customers. 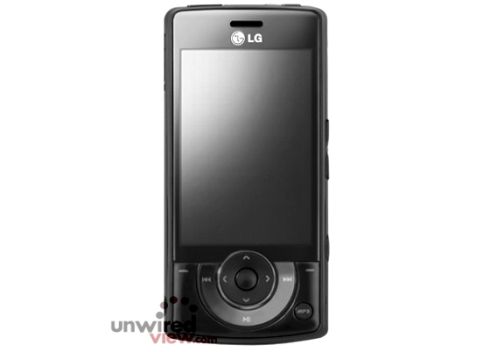 LG KM900 is a KM500 with a bigger display (at least in the mockup pic), that’ll support 3G and WiFi connectivity. The new device was approved by the FCC and it should work in the 850/1900 GSM frequencies, but also UMTS and HSDPA.