LG VX9600 first surfaced on the web as a couple of FCC numbers and facts, then it was time for its interface to get leaked in the form of screenshots and now finally we can check out the real device, in the pictures below.

Turns out that LG VX9600 will be dubbed Versa and made available by Verizon, but the most important thing about this handset is that it’s a modular one. 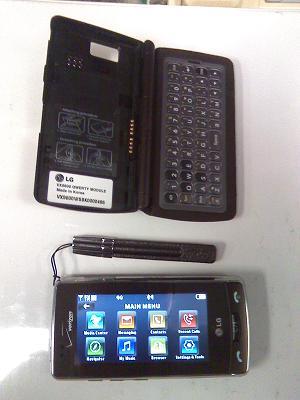 Its base module is a touchscreen segment that can get an attachable QWERTY keyboard and even a gaming module with specific controls or external speakers. You’ll switch between modules and attach them in just seconds, but we’ll learn more on that once Mobile World Congress 2009 starts next month in Barcelona. 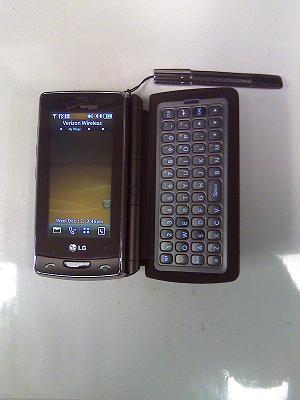