Google just announced on its official blog that it has made the Google Reader app for Android available. Its features include all the basic traits of the desktop version, like sharing, liking and starring. Multiple accounts are also supported, as well as synced preferences, full subscription features and search. 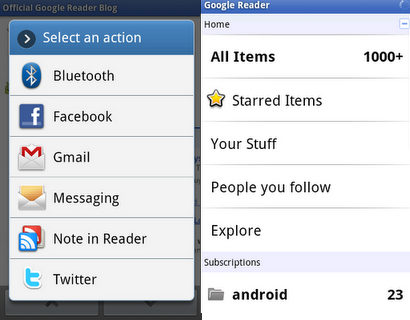 Volume key navigation is also enabled, allowing one to navigate simply by pressing the phone’s volume buttons for next and previous. Also, if you long-press on a folder or subscription, you’ll bring up a contextual menu that will allow you to rename, unsubscribe or change folders. There’s also a send feature that integrates with other apps on your phone.

Don’t forget to use the Google help forums for feedback and here’s a QR code that will let you download the app. 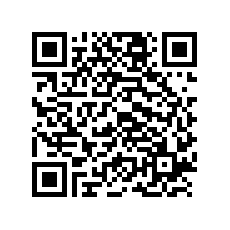