The Android Market is rapidly evolving into a fearsome rival for the Apple App Store, especially now that you can access it in a web-based form. Soon enough, the store that Google provides will also include books, music and movies. The Books part was confirmed by folks who were at MWC 2011 and go to play with a Honeycomb tablet, that had the Books tab on the Android Marketplace. 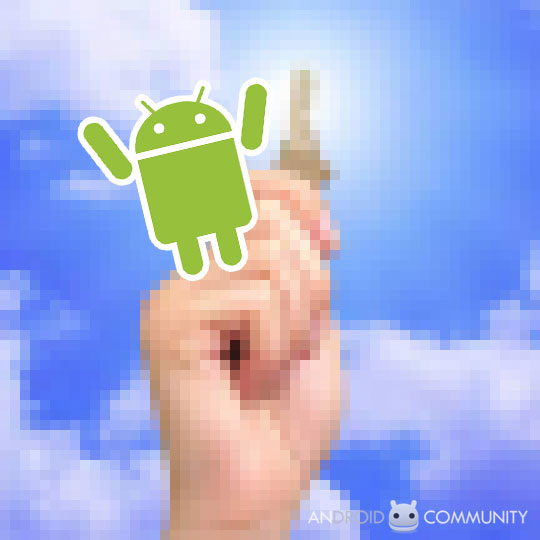 Google has been preparing for this offer for a while now, with baby steps that include launching an eBooks for Android application or the Samsung Galaxy S 4G Android phone with the movie Inception on board. Although the music, books and movies section aren’t yet available on your devices, expect them to be activated in a matter of weeks, if our speculations are correct. 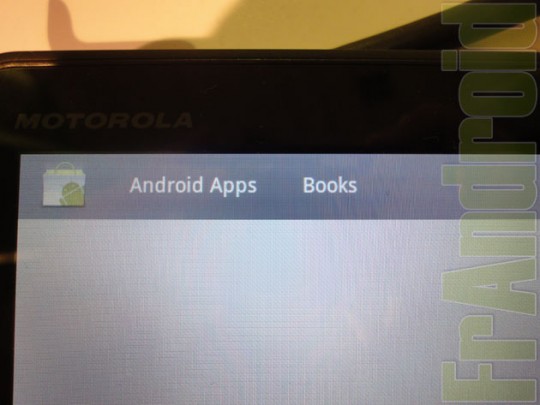