Usually, when an angry owner of a certain gadget writes a tough letter/mail to the boss of a major tech company he doesn’t get a reply back. Well, this time when Nokia Lumia 900 owner Luke wrote to AT&T, Microsoft and Nokia, he got a response from none other than Stephen Elop, Nokia’s CEO. 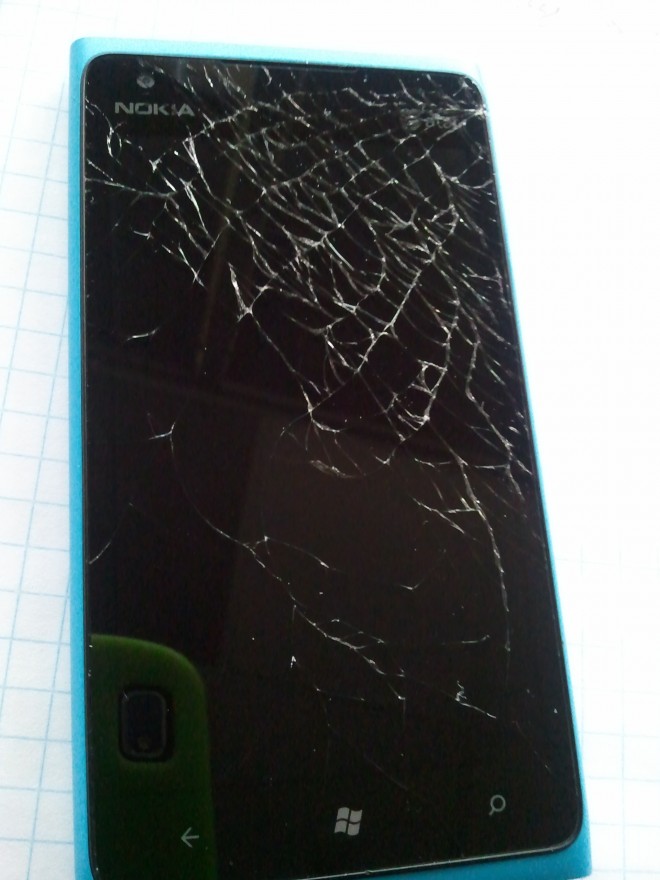 The problem that Luke has is the fact that he just bought a Nokia Lumia 900 and found out this week that the handset won’t get Windows Phone 8 when it arrives this fall. Microsoft announced WP8 on Wednesday and said that all current WP models are incompatible with the update, but they’ll get a special update, WP7.8, that will bring some of the features of the latest release on the older devices. Apparently, that’s not enough for Luke, who was a previous owner of a Samsung Focus, also a Windows Phone, that he had a lot of trouble with.

When he finally replaced the device with the Lumia 900 he was very happy with it, in spite of the problems at first with the purple haze, IE crashes and video stuttering, but was patient enough to wait for updates. And now this…  Well, Stephen Elop says that he’ll get some of the WP8 features on his device, but his response doesn’t seem at all personal, but rather a formal reply. I guess that we can now consider Luke an Android owner, since he threatened to give back the Lumia 900 and go to Verizon.