It’s been a while since we discussed the idea of a portable Xbox, coming from Microsoft, although a Zune Phone seems more probable at this point. Right now, we can only show you a concept, known as Animate, a social networking and gaming device created by Hugo Kretz and Marc Haldemann. 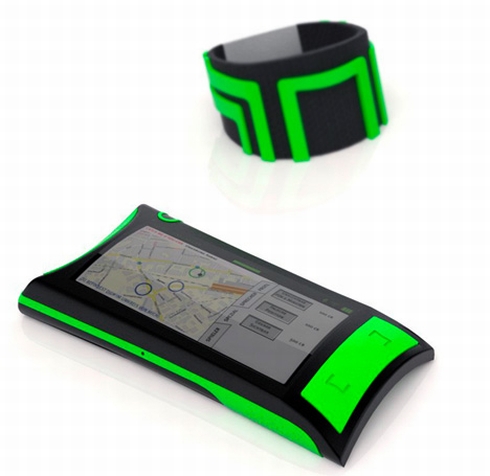 The device aims to get kids moving and quit their sedentary lifestyles by using Animate, that comes with a camera, an MP3 player and probably a GPS. There’s also a wrist watch band included, some cool videogames and a hide & seek feature that we can see demoed in the video below.

Animate seems to be more about communication than gaming and it certainly looks like something that Microsoft would create, in order to counter Nintendo’s console market dominance. 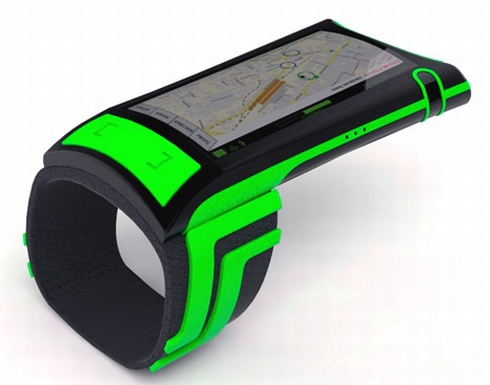 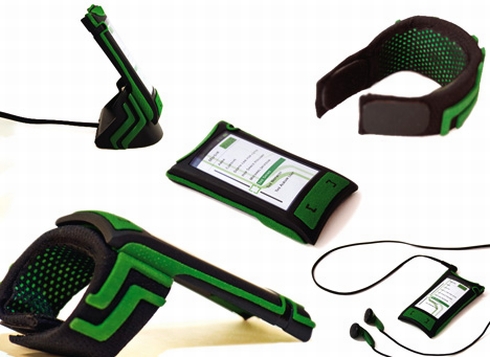