We remind you that last week, 25 year old Chinese worker Sun Danyong committed suicide, after losing an iPhone 4G prototype, that he was supposed to take care of, since he was working at Foxconn. 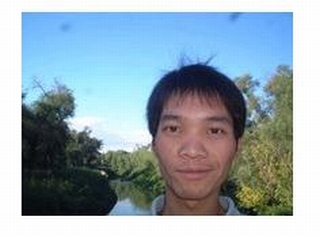 Trusted sources claim that he was physically abused during interrogation, after losing the prototype and now, although he’s dead, the “price” to pay seems ridiculous from the company that should fret the most.

On July 16 he threw himself from the 12th floor of his apartment building, in what is now considered a suicide. One must not rule out murder just yet and we must express our condolences towards the family and Sun’s girlfriend, specially since the latter got a text message from Sun, including his last panicked words.

Foxconn “solved” this problem by paying the worker’s family $44,000, while Sun’s girl got an Apple laptop… anyone wondering why?