Home Apple Apple A10 Processor to Focus on Multi Threading and Offer Up to... 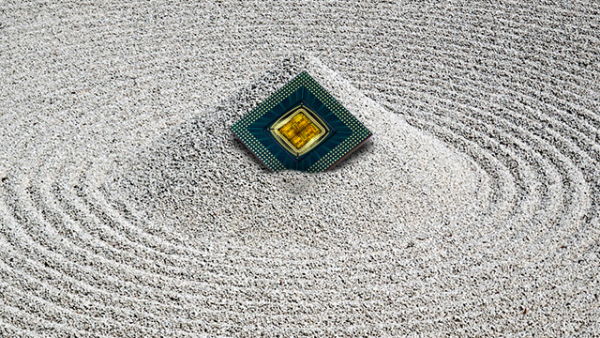 Well the iPhone 6s and 6s Plus haven’t even reached all the major country shelves worldwide and we’re talking about the iPhone 7 already. Today more info about Apple’s A10 chipset surfaced, saying that the chip may offer up to 6 cores. It will also be included on the iPad Air 3 apparently.

In the meantime, you should know that the iPhone 6s and 6s Plus come with the Apple A9 SoC, that offers a 70% CPU performance boost from the Apple A8 and relies on a 16 nm production process (some sources say 14 nm, but it’s still up for debate). Last I heard the Apple A10 was being shipped exclusively by TSMC, but the new rumors talk about a three pronged approach.

Aside from Samsung and TSMC, Intel may also get a piece of the orders, if Apple does decide to go with a 14 nm manufacturing process. The same source that details the A10 also gave accurate info about the A9 ahead of its launch, so we tend to believe it. So aside from having 6 cores, the chipset is said to focus on multi threading. It’s also not clear if they’ll opt for a 14 or even 10 nm manufacturing process.