Remember the FCC’s famous letters sent out to Google, Apple and AT&T, after the case of the Google Voice app rejection from the App Store? Can you guess how this story ended up? A great big nothing, since AT&T denied any implication in this story, while Apple claims that it didn’t reject the app, but rather it’s still reviewing it. 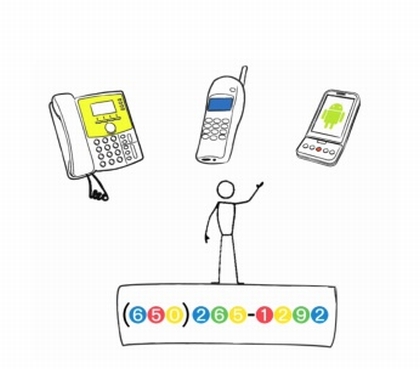 That’s one long review, I’ve got to admit! Also, Apple mentioned some of the reasons for taking such a long time at reviewing what seems to be a very straightforward and decent software. Among the quoted reasons there’s the fact that Google Voice alters the iPhone user experience, since it relies on its own UI for phone calls, texts and voicemail.

Also, Apple’s discontent regards the transfer of the iPhone user’s contacts list to Google’s servers, with a small possibility that the Mountain View giant might use the data erroneously. While the second reason might make some sense, the first is clearly just smoke in FCC’s eyes, since there are quite a number of apps using their own interface on the iPhone.

What do you say? How will this story end?