Today was the big day for Apple, since it announced its holiday lineup of products and welcomed the returning Steve Jobs. A way slimmer Apple guru was present on stage, making his first appearance in public since taking a medical leave from the company. The headlines of the day were the official announcements of a new iPod Touch, nano, classic, iTunes 9 and more. 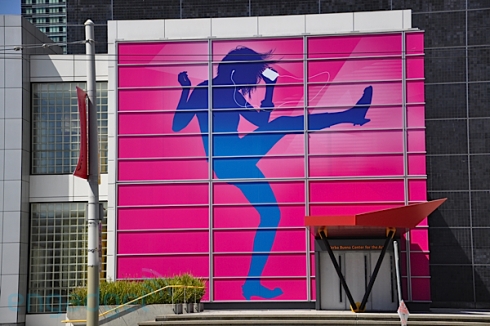 Apple’s great event took place in San Francisco and among the first products announced there was also Genius, the new version of a popular feature that will help iTunes customers find apps they might like. The Cupertino company also cut the price of its most important products, like the Apple iPod Touch, that now costs $199 for the 8GB version, $299, for the 32GB one and $399 for the 64GB one. 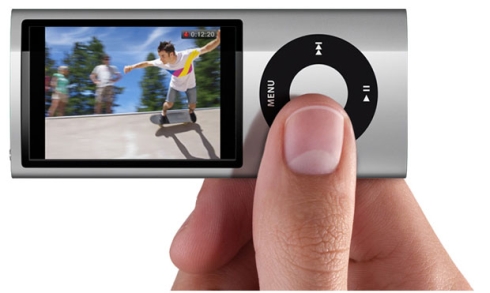 The new iPod Touch comes with a faster CPU, OpenGL support and finally the support for a free upgrade to iPhone OS 3.1 from 3.0. No video camera or microphone were present on this product. The Apple iPod classic, in its 160GB version now goes for $249, while the brand new iPod nano is probably the most interesting player, since it packs a video camera and many more interesting features: Genius Mixes, FM radio tuner, a 2.2 inch display, pedometer and more. 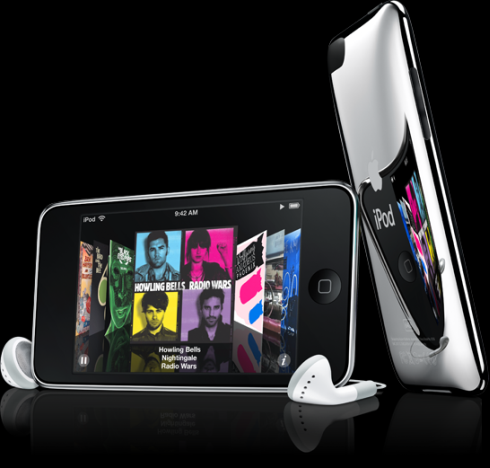 It’ll retail for $149 in its 8GB version and for $179 in the 16GB version. The shuffle version now costs $59 with a 2GB internal memory, while 2 more gigs will turn the price up to $79 and you have to know that even this version has new features: like the VoiceOver meter and new color versions. Moving on to iTunes 9, the service comes with improved syncing, app organization and over 30,000 ringtones. 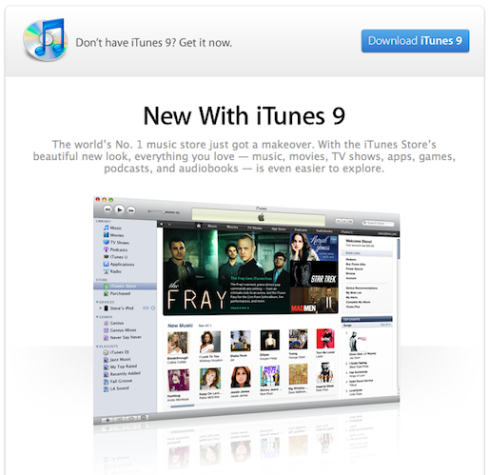 As far as app organization is concerned, you can use iTunes on your PC to drag applications onto virtual Home screens and then sync these with your handset. A much more intuitive method! Thanks Apple! Once again, iTunes won’t sync with the Palm Pre, in the new version, so the war between Apple and Palm continues.

All in all it’s been a pretty interesting Apple event, but no trace of that Mac Tablet we’ve been waiting for… it seems for ages now. In the end, we give you some video coverage of the end, to get a better picture of what happened  in San Francisco: