In spite of the recent iPhone 4-related problems, Apple had a great Q3, proved by its impressive revenue and sales, that were recently published. The company claims that it achieved a $3.25 billion profit and $15.7 billion in revenue, an all time record for the Cupertino giant. Also, over 100 million iOS devices were sold till now. 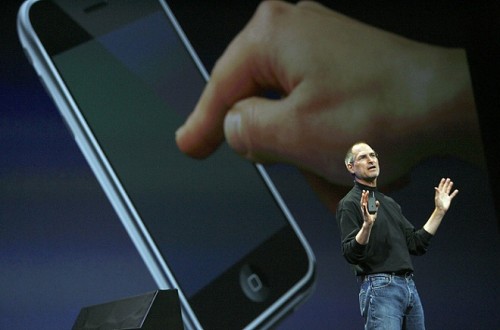 The company shipped 3.27 million iPad units in Q3 and 8.4 million iPhone units, an impressive performance considering supply issues and the growth of the Android market share. Only one of the quarter’s months included the iPhone 4 sales, so we’re bound for greater figures in the following months, unless a recall takes place because of the handset’s antenna issues.

Steve Jobs praises his company’s performance over the last months and claimed that the Cupertino firm will launch more “amazing products” this year. Could it be that we’ll see that rumoured iPad refresh with a 5 or 7 inch display? Also, a new iPod touch with a front camera wouldn’t surprise us.