Analysts are very optimistic when it comes to the future sales of Apple, especially in the iPhone segment. Experts are estimating record breaking sales, with around 30 million units being moved over a 3 month period. Maynard Um, an analyst with UBS Equity Research was the one to come up with this figure, applied to the holiday period. 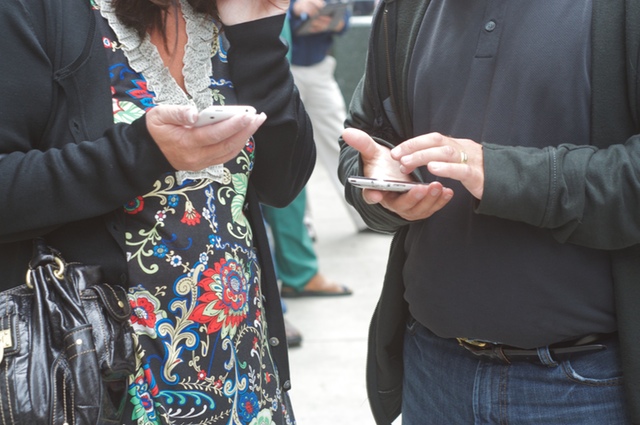 Previously he predicted 28 million units, but things are looking up for the Cupertino giant. Meanwhile, Sterne Agee’s Shaw Wu and J.P. Morgan increased the iPhone sales estimates to 28 million, so they have faith in Apple and its success. Wu mentions that the handset biz is going strong thanks to the iPhone 3GS and the iPhone 4, but the 4S isn’t doing that bad on its own. On Wednesday, AT&T announced that it will reach over 6.1 million sold smartphones in Q4, surpassing the previous record of 6 million.

This carrier moved over 1 mil iPhone 4S phones in the first 5 days of availability, so this shows how crucial Apple is as partner to the operator. As the iPhone heads to glory, analysts revised the expectations for the iPad, with predictions saying that Apple will sell 12 million tablets, according to Wu. J.P. Morgan expects 13 million units, down from the projected 13.3 million.