Last week an US judge recommended Apple and Samsung to kiss and make up, maybe even send chocolates. Now, the legal battle continues, with Apple moving its frontline to South Korea, where it sued Samsung on patent breach account. 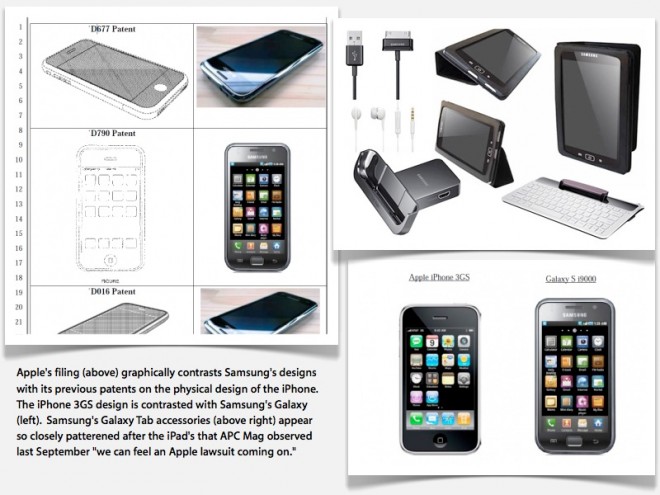 Steve Park, Apple Korea spokesman confirmed the new stage of the battle, saying that the company has filed a lawsuit with the Seoul Central District Court. The reason? Well, pretty much the usual: Samsung copy the iPhone and iPad through the Galaxy series, something we’ve been hearing for months now.

Meanwhile, the Asian phone maker has sworn to defend itself and protect its intellectual property, while ensuring growth and innovation in mobile communication. In response to the initial lawsuit, Samsung started a couple of legal actions of its own both in its home land, plus in Japan, Germany and the US.

Well, when the maker of the Galaxy S II required to see the iPhone 5 and iPad 3 they were called copyists and accused of harassment. And that was not so many days ago. What’s next?