The US Patent and Trademark Office published a series of 38 patents today, all of them granted to Apple. One of the most interesting patents covers Apple’s Maps with interactive 3D views. This includes the Flyover feature. 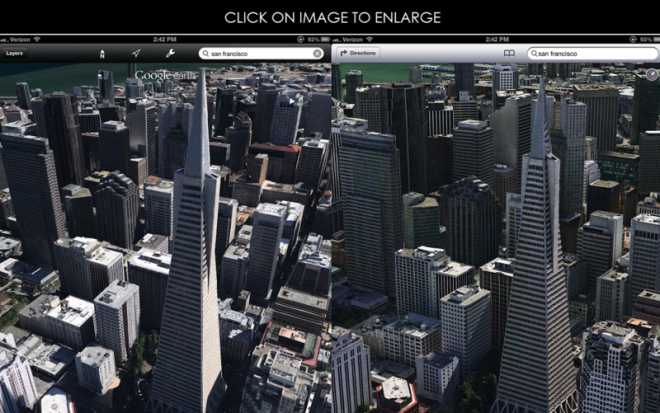 The documents mention electronic devices with touch sensitive surfaces, that show three dimensional maps. Basically, Apple got a patent for the iOS 8 Maps application that offers interactive 3D views of towns and other areas. The listed inventor here is Chris Blumenberg and the patent was originally filed in Q4 2012. Apple Maps was off to a rocky start when it debuted, with quite a few bugs and deformed 3D views of cities.

People were fired, the Maps portion was restructured and then the update came and smoothed things over. Now Apple Maps has become a pretty appreciated solution, although with HERE Maps and Google Maps out there, competition is fierce. But then again, Apple may buy HERE Maps… 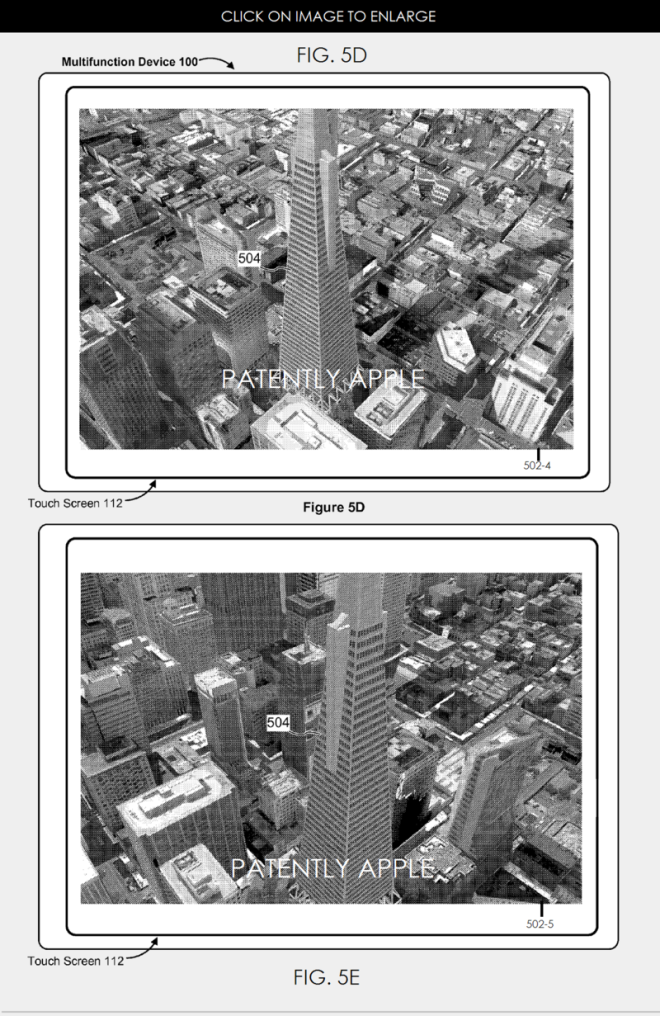