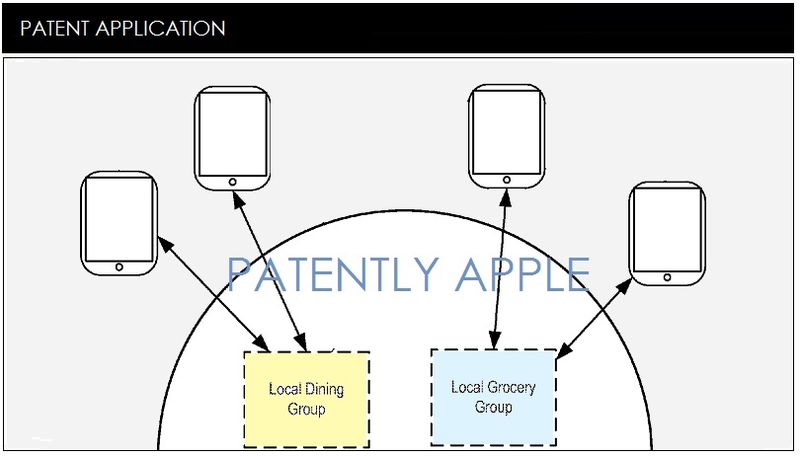 It’s been known for a while now that Apple has been working on its own social network and search engine, but so far we haven’t seen any major leaks. Well, today Apple gets a patent for a social network based on lifestyle and groups. 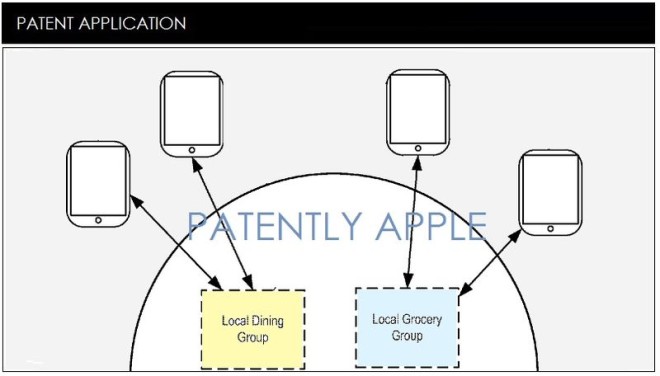 Usually a social network includes hobbies, cat pictures, concert videos and thoughts that the users have, as well as selfies. Well, there’s a little niche here, one that covers the routines we all have, related to commutes and our daily lifestyle. Well, Apple wants to tap into that. They’re calling it “lifestyle-based social groups”, an idea of encouraging people to socialize thanks to their proximity and similarity, via an ad hoc grouping method. 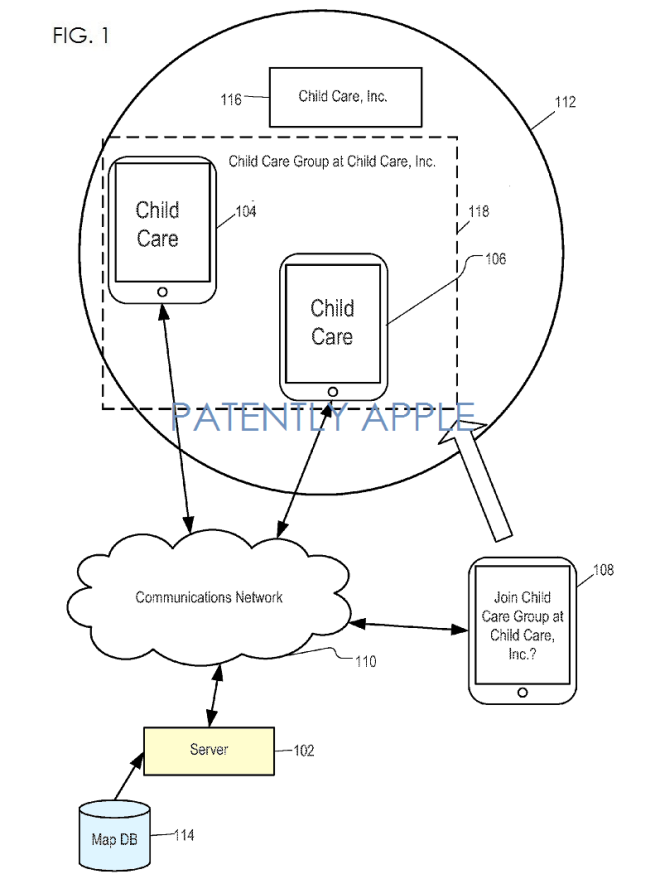 Basically, drawing on your movement pattern, activity history, searches and apps, the system determines your lifestyle and the meaning of your location. Then a social group is created and it can remain anonymous. The system can anticipate the user’s movements and actions and aid them in their tasks. The same concept helps people socialize, by inviting people to join the member-based group of people found in the same area and sharing the same patterns.

For example if a certain user goes to the gym every two days at 5 PM, the system creates a gym social group that said user can join. I see this working for people who always stay in line or in a waiting room and would do everything to avoid socializing. 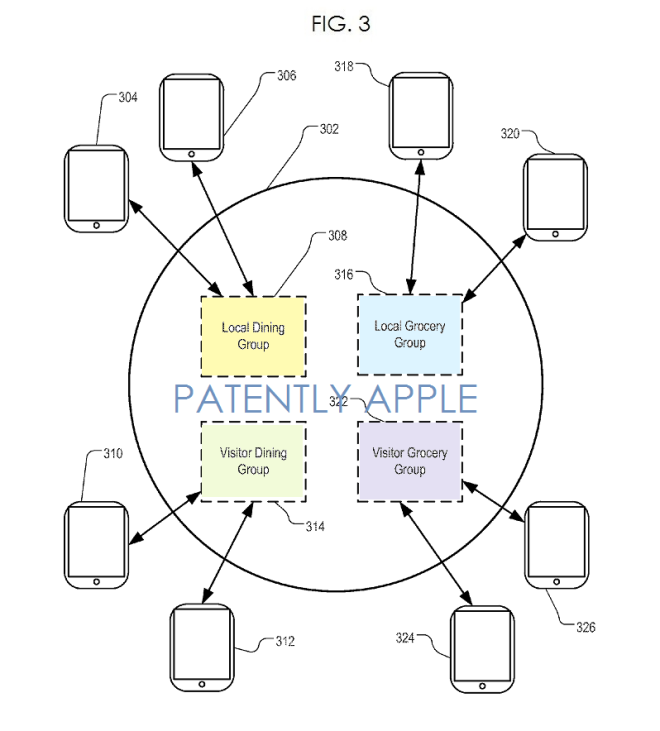