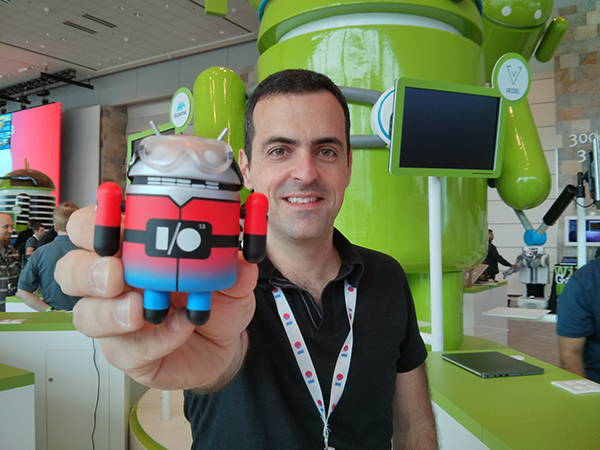 Xiaomi’s Hugo Barra recently discussed microSD card slots and took a stand against them during an event in Hong Kong. The Mi 4i was launched there and Barra gave reasons to give up on this very widespread technology.

This way Xiaomi confirms again that they’re the “Apple of China”, taking the same approach to external storage on phones. Disadvantages of this slot include the fact it takes up room within the design of the handset and Barra claims such cards are “incredibly prone to failure and malfunctioning”. It’s a well known fact that even the best Samsung, SanDisk or Kingston cards can malfunction at some point and you’ll lose the pictures you took during the last holidays.

Also, with so much cloud storage going around, the whole idea of external storage is becoming obsolete. Of course, if you buy a 4 GB storage phone and want Asphalt 8 on board, you simply need a card, but Xiaomi’s official was talking more about flagships in this context. 32 GB has become the new storage standard when it comes to phones without microSD cards, but when we think about the ability to film in 4K, that doesn’t seem as much space…