Home Android Oppo R7 Plus Leaks Again, This Time With Fingerprint Sensor in the...

The Oppo R7 has remained alone in the avalanche of leaks related to cool phones, after the ZTE Nubia Z9 was unveiled. Well, alone no more, since the Oppo R7 Plus joins it, through a series of pictures, obviously leaked online.

The product is expected to debut on May 20, together with the Oppo R7. The Oppo R7 Plus may actually have been mistaken for the R7 in some of the previous leaks. Surprisingly these new images comes from a TV ad aired too early in China, that shows both new models, so that’s as official as it gets right now. From what I can see, the R7 has a protruding camera, while the bigger model has a fingerprint scanner below its center placed main cam.

Interestingly enough, the R7 is the one with bezels and the R7 Plus the one without. Rumors talk about the same MediaTek MT6795 CPU inside the R7 Plus, like the one from the R7, as well as 2 GB of RAM or more and a 5.5+ inch screen, maybe even 6 inches if we look closely at the pictures. 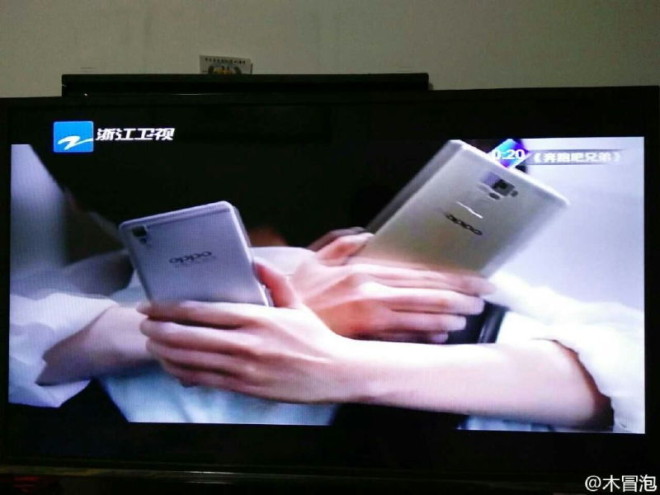 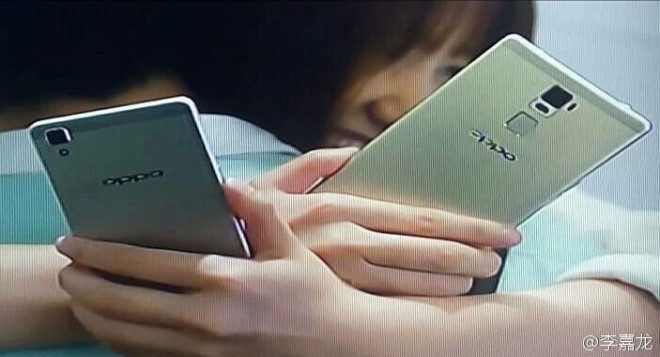