Home Apple Apple Gets Patent for New Audio Speakers for iPhone, Based on Magnets...

Apple is ready to give its iPhone acoustics a boost, if a recent patent is to be believed. The US Patent and Trademark Office has published a series of 48 patents related to Apple this week and the one with the iPhone speaker stands out.

It would appear that a new audio speaker system is in the making, ready to generate a larger mechanical force on the voicecoil and improve acoustic performance while also reducing stray magnetic flux. That flux may demagnetize magnetic strip cards used to access hotel rooms, parking lots and office buildings. The document shows that electronic devices with audio speakers are coming smaller and smaller and as the form factor shrinks, the space for the speaker is also smaller. 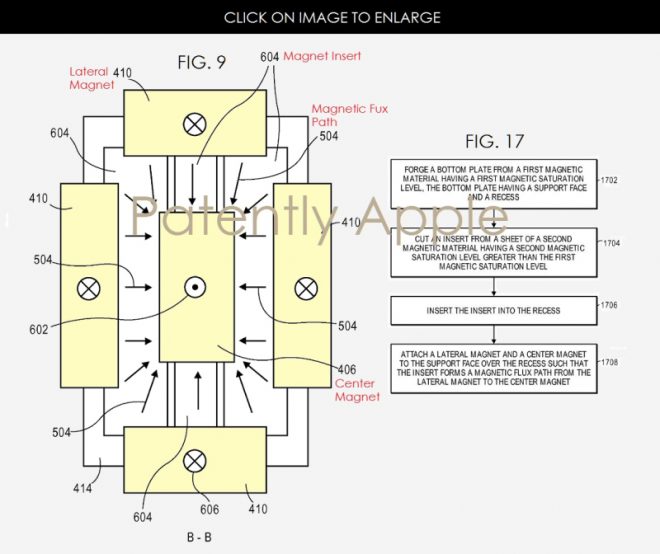 The patent was originally filed back in Q2 2015, so it’s been long time coming.