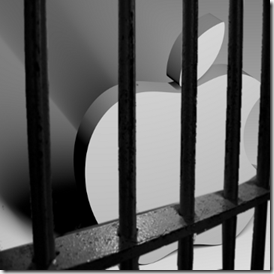 Paul Shin Devine, Apple’s global supply manager was arrested recently, according to ArsTechnica and we find out that he was charged with money laundering, fraud and many more offences. Bribe was also on the list and the investigation that lead to the arrest was due to an FBI and IRS cooperation.

The indictment says that Devine sold Apple secrets, exchanging them for kickbacks with Chinese suppliers. He also worked with companies from South Korea, Taiwan and Singapore, managing to score profitable deals with them. Also, the Cupertino employee used a couple of bank accounts and dummy companies to take possession of the money.

Apple was quick to distance itself from the fraudmaster and sued Devine for having received over $1 million in bribes and kickbacks over the past years.