Home Apple Apple and Huawei Competing to Develop and Expand their R&D Reach in... 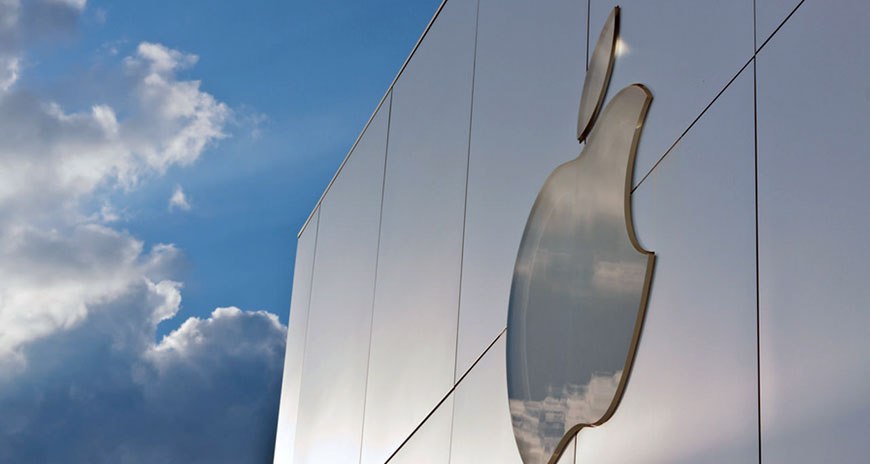 It seems that Apple is expanding its global footprint, trying to get a stronger presence in Japan for starters, courtesy of a new R&D center being readied there. As a coincidence Huawei also has an R&D center in the same area and the two firms are trying to get the best people to work on fresh Internet of Things, VR and AR projects. 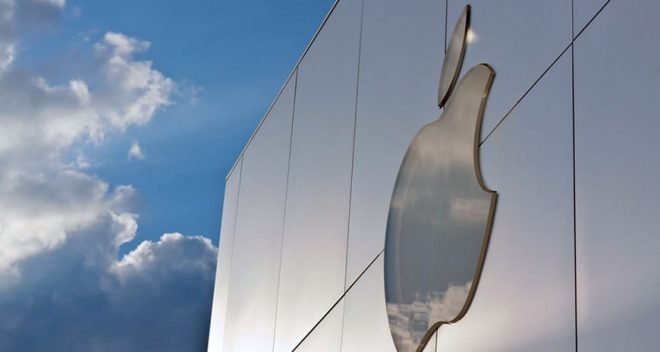 There are more R&D centers in the area and their focus on Internet of Things is amplified by the preparations already in place for the 2020 Japan Olympics. Fueled by the ascension of 5G, the local infrastructure will be seriously tested in the IoT field when the event kicks in. Apple will establish a center of operations in Yokohama come 2017, where they’ll work on augmented reality, virtual reality and smart home solutions.

Apple’s officials keep mentioning that AR and VR are a big deal, but they’ve been mum on whether or not they have a project of this kind. Huawei has also remained pretty indifferent to these trends, without a major HTC Vive rival or any solid solutions for the smart home or AR applications. That’s the core of R&D and last I heard Huawei was the biggest spender on the mobile market, justifying their ever increasing smartphone sales.

With OLED, curved and maybe flexible devices coming, Apple must also evolve its research centers all over the world. And with the Home app preinstalled in iOS 10 things in the smart home area are just starting to get on track. Expect to hear more about IoT from these companies in the year to come.