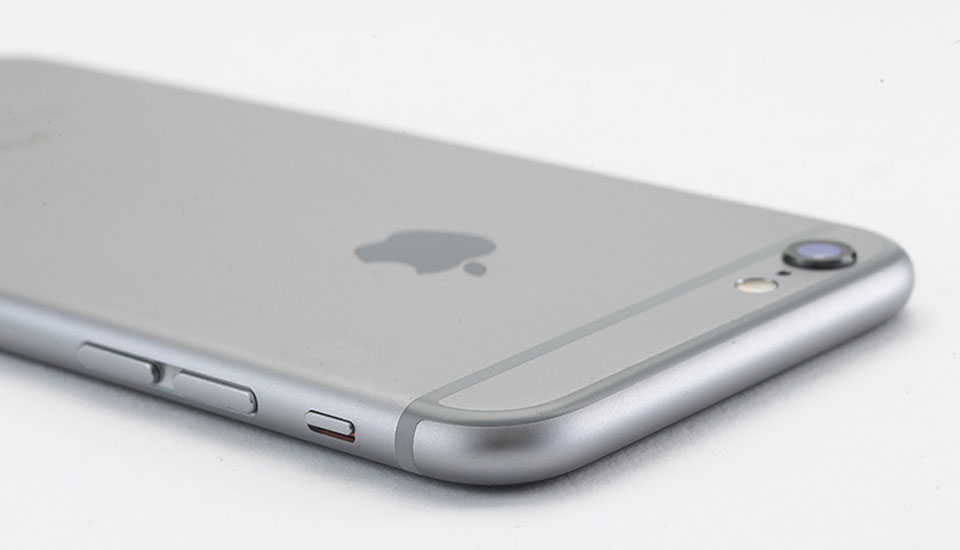 The iPhone 6’s ugly plastic lines at the back have been criticized when the first reviews were up, together with the protruding camera. Well, now there’s a solution for that, since Apple filed for a patent on a composite material, that looks like anodized metal, but allows wireless signals to get through. 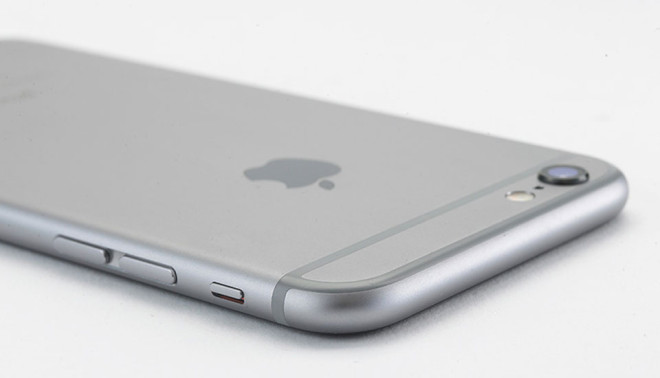 This means the resulting device, be it iPhone, laptop or tablet will look cleaner and also won’t experience problems with reception, like the iPhone 4 did. This technology could also be used to hide surfaces into a device, like a trackpad on a laptop. Since this is merely in patent phase, we can’t exactly expect it to be applied on the iPhone 6s, coming this fall probably.

Still, Apple already used similar tech on the new MacBook, that is nearly all made of metal, in spite of offering the full package of wireless connections. Future Apple gadgets may well include wireless technology like NFC without those ugly plastic lines at the back, probably starting with the iPhone 7 next year.