We already know that the iPad is available in the US for a couple of weeks now and it has already sold over 1 million units, but the product’s international debut keeps getting delayed because of stock issues. Now, the date of global release has been set for May 28, a month later than Apple had planned. 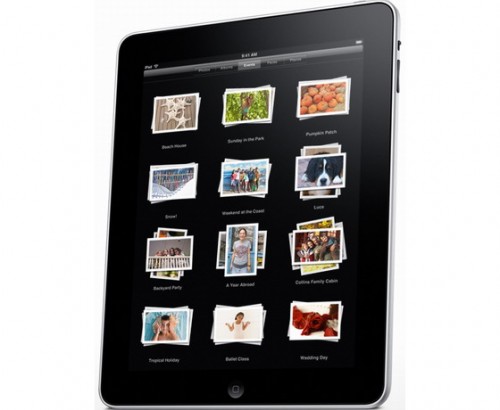 The device will debut in the following countries: France, the UK, Italy, Germany, Spain, Japan, Canada, Australia and Switzerland. From May 10, Apple fans in these countries will be able to pre-order the iPad via Apple’s online store. Engadget Spain lists the following prices for the WiFi and 3G tablet version:

Apple UK has the following price tags for the tablet:

Seems that Apple doesn’t show much love for countries that are not the US, since their tablet is $100 more expensive internationally.