Making the last gen iPhone cheaper as the new unit was announced seems like a logical move from Apple and we wonder how many people will feel tempted by the $99 iPhone 3G. Meanwhile, in a about a week, we’ll be seeing the iPhone 3GS in stores, with its video and voice features ready to go head to head against Palm Pre’s hotness. 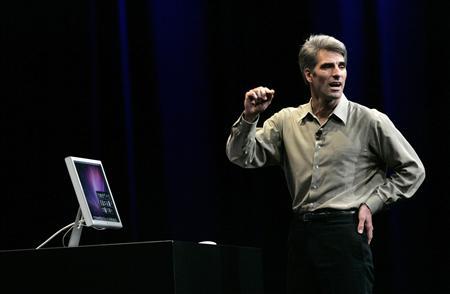 As the new offer was confirmed, analysts started claiming that this decision could double the sales of the lower-priced iPhone. We’re also anxious to see how the iPhone 3GS performs, since it’ll be available soon for $199 for the 16GB version and $299 for the 32GB one. The $99 iPhone is the 3G unit, with 8GB of internal memory, that was previously priced at $199.

Word’s out that the 16GB 3G iPhone will be sold for $149, down from $299 via AT&T, at least while supplies can take the demand. Since we’re into the price reduction area, we also learned the Apple announced cheaper MacBook units at WWDC 2009, but they’re still pretty costly, compared to the devices offered by HP or Dell. 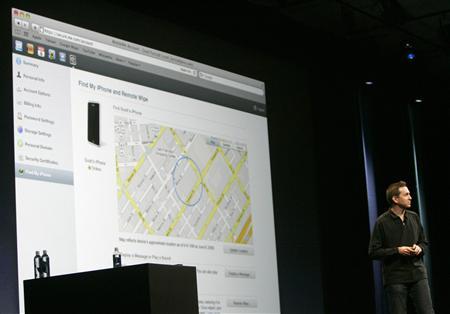 Apple showed the public a new 15 inch notebook with better battery life, but they also made the Mac Air $300 cheaper, so now it’ll start at $1499. A 13 inch MacBook Pro was also announced, starting at $1199. When all’s said and done, WWDC was a pretty disappointing event, not as much because of the lack of totally new devices, but rather due to the absence of Apple’s guru, Steve Jobs.