Steve Jobs started today’s iPhone 4-related press conference saying that Apple’s not perfect and neither are phones in general. Afterwards, he announced that the Cupertino giant has managed to sell 3 million iPhone 4 units in just 3 weeks. Next up was the antenna issue, as Jobs cut straight to the chase. 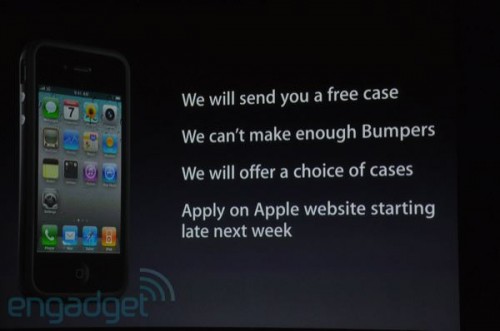 We learn that the Apple engineers discovered that the iPhone 4 is not the only handset with the signal issue, as they also found similar problems on other phones, via YouTube. For example, a BlackBerry unit and HTC Droid Eris sported the same issues, Omnia 2 as well and all in all, Apple was pretty low to pick on other companies’ defects, instead of focusing on their own.

Once again, we’ve heard about the signal power calculus algorithm problem, solved by iOS 4.0.1 apparently. The signal still drops, but now we have the accurate indication of the coverage power. Next, we found out that Steve Jobs and co invested 100 millions (or close to it), in order to solve the problem. The conclusion? Smartphones have weak spots and till now only 1% of users contacted applecare for such malfunctions. 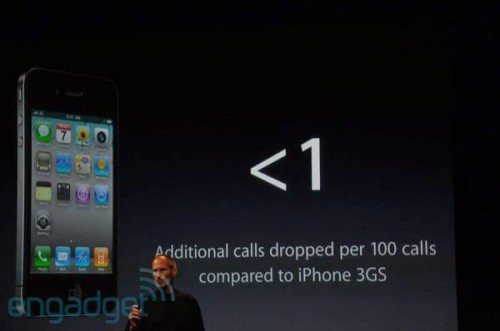 Return rates in the iPhone 3GS debut period was 6% and surprisingly enough, for the iPhone 4 the return rate was a mere 1.7%. Jobs also mentioned that the new iPhone drops more calls per 100 than the 3GS model and, in a funny note, the Apple CEO said he received around 5000 emails saying that the new phone works perfectly. Back to the solution, Jobs said that iOS 4.0.1 fixes part of the issues and we’ll also get a free case, if we experience signal issues.

The above offer will be available till September 30, when Apple will have another look at the situation. Another piece of news is that people who complain about their iPhone 4, will get their money back, but only if less than 30 days have passed since the purchase. Also, the iPhone maker promises to solve the proximity sensor issue and as a side note, Jobs mentioned that iPhone 4 will reach 17 more countries on July 30.

Bottom line? “What are you complaining about?! Every phone sucks! Here’s a free toy for you, as we’re too lazy to fix the problem…”. Great job, Apple! 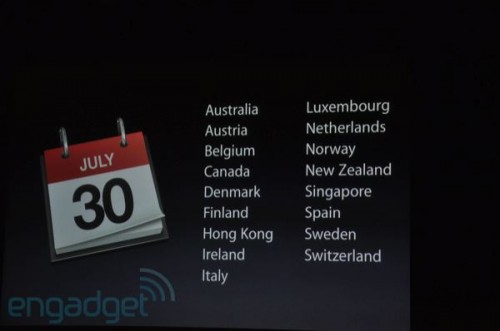