I’ve heard this theory before, but now it’s back with extra info… it appears that Steve Jobs wasn’t actually involved with the iPhone 4S project too much, focusing on the iPhone 5 instead. Apparently, there was also a prototype going round before the new iPhone debuted, but in the end it got canned. 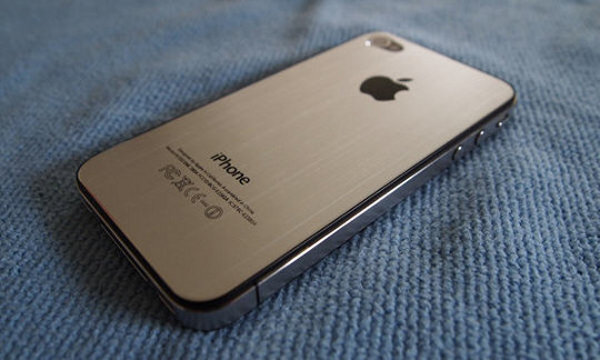 Supposedly, this iPhone 5 fit all the speculations and rumors regarding its shape, size and features. Thus, we’re dealing with a teardrop shaped smartphone, with tapered edges and bigger display. Rumors say that the project was killed by Steve Jobs, who didn’t want to fragment the iPhone series with a new screen size and chose the traditional path.

Does this mean that Apple will never release a bigger screen iPhone? Well, considering some companies in China ordered tens of thousands of cases for a 4 inch iPhone, they’d better release that bigger Apple phone, else it would be a waste. The public is demanding innovation and I think there’s no way around a bigger display this time. What do you think?