Although everyone is waiting for Apple to come up with a name such as “The New iPhone” for their new handset, the Cupertino giant is looking to secure the iPhone5.com domain right now. And they’re doing that for good reason, considering they don’t even own the iPad.com domain. Can you believe it? 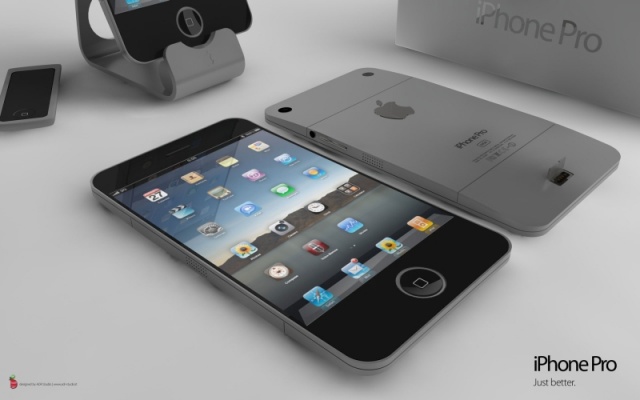 Apple filed a claim with the World Intellectual Property Organization in order to get this domain name. It’s very likely that they’ll get their desired domain, as they did many times before. Right now, the site is a forum with rumors related to the future version of the iPhone. The Cupertino giant also owns domains related to yet unreleased products, including some previously part of a pornography network, believe it or not. The iPhone4s.com domain was purchased weeks after the phone was unveiled and the iPhone4.com wasn’t even Apple property until a year after the product was first shipped.

iPhone6.com and iPhone7.com are also not currently owned by Apple, but they might start thinking about it in the next year or two. Odds are very little that the next Apple handset will be called iPhone 5 and since the company surprised us with “The New iPad”, they might do the same with the “New iPhone”. What do you think?