After seeing people queuing in China for the Lumia 800C about a month ago, now it appears that another Nokia Windows Phone unit has entered the country. I’m talking about the lower end Nokia Lumia 610, available now in China for half the price of the Lumia 800C. 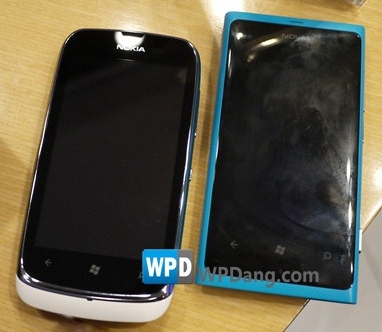 The device costs around $269 and this is an entry level smartphone we’re talking about here. Nokia Lumia 610 features Windows Phone 7.5, a 3.7 inch WVGA Gorilla Glass display, WiFi, GPS, a 5 megapixel camera, an 800 MHz processor and 256MB of RAM. There’s also 8GB of storage on board and a plasticky case that’s shown in the pictures embedded into the article. Nokia previously said that they hope to sell 4 million Lumia 610 smartphones this year and seeing that the price is so low, they could do it.

However, when I look to the Android side, I find very decent phones at $180 or so, so Nokia doesn’t quite offer a very cheap alternative here. For $200 you can get a very good Android smartphone actually, with midrange specs.. What does Lumia 610 have against that? 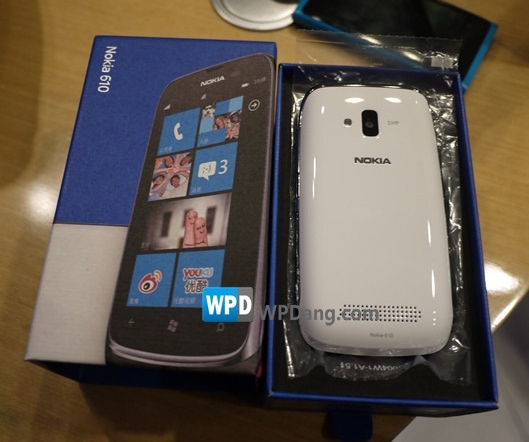