Just like last year, before the iPhone 3G was launched, Apple placed an impressive order of NAND chips for their brand new device. DigiTimes confirms the reports claiming that the Cupertino company ordered no less than 100 million 8Gb (gigabit, not gigabyte) NAND flash chips, most of them via Samsung Electronics. 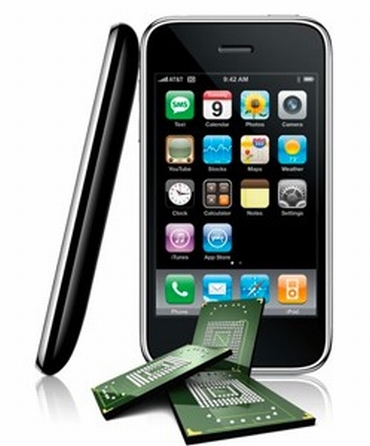 So, it seems that 2008’s order has doubled now and in case you didn’t know, the above-mentioned chips are usually combined into larger modules (16 GB, 32 GB), so we should expect tons of storage space on the new iPhone.

There were some folks doubting the launch of a brand new phone this summer, but I guess that even they were convinced by this piece of info… What about that netbook?