Apple has just announced its Q4 earnings, surpassing even the most optimistic expectations with their figures. The last fiscal quarter brought the highest revenue and earnings ever, according to the company’s officials. Records were set in the sales of Mac, iPhone and iPad units. Prepared to be impressed by the 14.1 million iPhones sold in Q4, a 91% increase compared to Q4 2009. 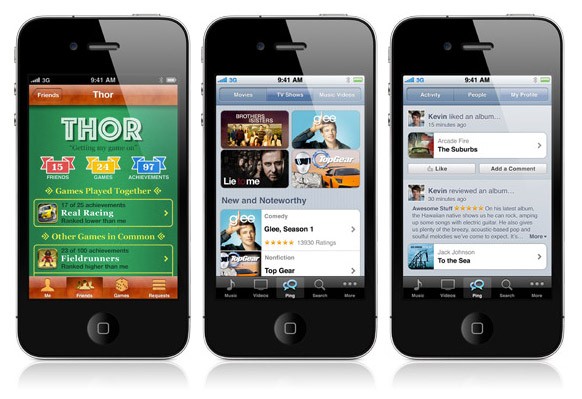 Also, 3.89 million Macs were moved in the same time frame, up 27% in comparison with 2009 and 9.05 million iPods reached the loving hands of customers, down 11% from last year. As far as Apple’s tablet is concerned, the iPad sold 4.19 million units. This performance brought the Cupertino giant $20.34 billion in revenue and a net profit of $4.31 billion.

Apple also reminded everyone that the year is not over yet and they have a couple of surprises left. We’ve also found out that the iPhone 4 will reach 89 countries till the year end and Apple promised to open 40-50 new stores next year, most of them outside the US.