Apple may have just found a way to attack the Samsung Galaxy S III and bring it to court, in order to stop it from successfully launching in the US. The device is supposed to reach the stores by June 21st and now Apple is trying to get a court ban for alleged patent violations. 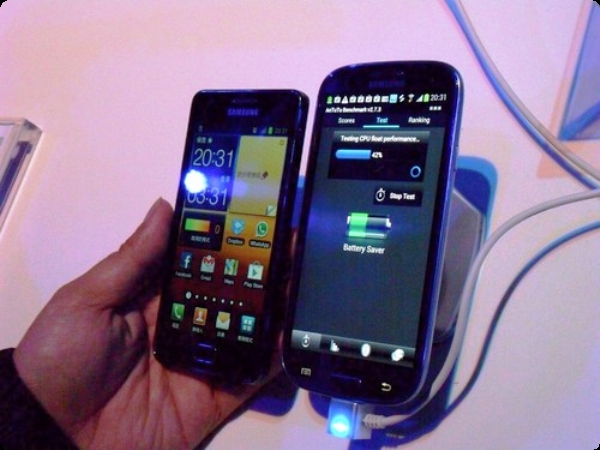 After checking out the international Galaxy S III and analyzing it in detail, Apple found that it violates certain patents. Previously the Cupertino giant accused Sammy of infringing on patents such as the slide to unlock function, auto fill options on a typing interface and a unified search interface. Now the creator of the iPhone found that the S III breaches two of these patents. One of them is the S Voice intelligent assistant, that violates the unified search interface patent supposedly.

Apple is also saying that the Galaxy S III allows users to start a call from a phone number that appears on a webpage or in a text just by tapping it, which is a violation of a patent. This exact same technology was the reason why the HTC One X and other HTC models had to be held in customs for a while. Samsung pulled a smart move by saying that if there’s any complaint regarding their new model, Apple needs to file a separate motion and not just add it to the Galaxy Tab 10.1 motion.

The motion will take a while, so they have some time on their hands to prepare and… sell units.