A T-Mobile representative gave WWDC 2012 brilliant news ahead of the Monday start of the event: they will be offering a flavour of “4G”, which is in fact HSPA+ compatible with iPhones. The carrier will upgrade coverage inside the West side of the Moscone Center and deployed 4G HSPA+ service in the 1900 MHz band. 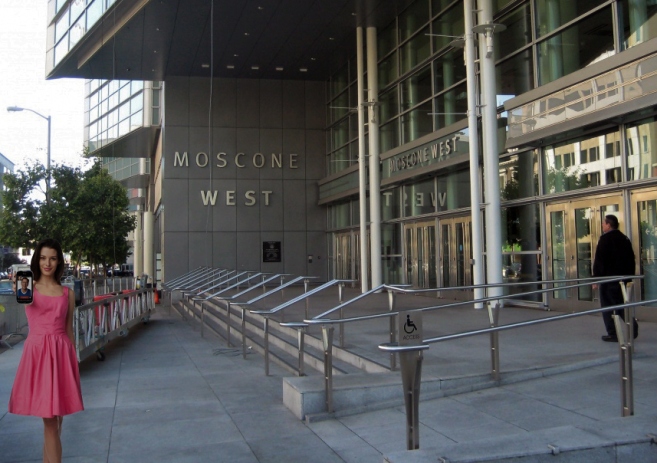 They want to test the liver network on a smaller scale, ahead of a bigger rollout. Previously T-Mobile announced a network revamp that will cost them $4 billion and this is merely a test run for that. I can’t really tell why they’re adapting 4G to the iPhone, instead of launching a 4G iPhone… and considering that will most likely happen before the year end, won’t T-Mobile feel sorry for rushing to adapt its services when the new iPhone was ready to adapt to their offer?

Those who use unlocked devices will take the opportunity at WWDC to try out T-Mobile’s $30 unlimited data prepaid plans and considering people will be live blogging and doing all sorts of tests, it could end up being a nice experience. European who own a T-Mobile iOS device will be glad to know that similar services are coming their way.