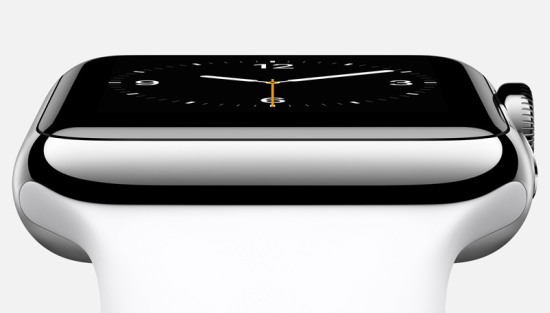 A fresh batch of rumors, coming from Apple’s supply chain sources are claiming that the production of the Apple Watch 2 is scheduled to start in Q2 this year. Previously, we heard that the smartwatch would debut in March, with the iPad Air 3.

Quanta is said to handle production and only Quanta, without a partner like Foxconn, since Apple’s orders are quite reasonable in number. Trial production is supposedly happening in February and secondary makers like Wistron and Inventec haven’t been considered just yet. Apple lowered its Q4 2015 estimates and reduced the shipment forecast for the Watch 2 for 2016.

The new Apple smartwatch is said to pack a FaceTime camera, a dedicated WiFi chip, as well as CPU and RAM upgrades. Some other updates involve the health and medical aspect, as well as fitness. Of course, we may still witness an announcement in March and a store date much later.