One of the men who co-created the giant Apple recently showed some love for Google’s first handset, the Nexus One, that was launched recently. Well, saying that he loved the device is too much, since he only confessed during an interview with NBC that he likes the phone. 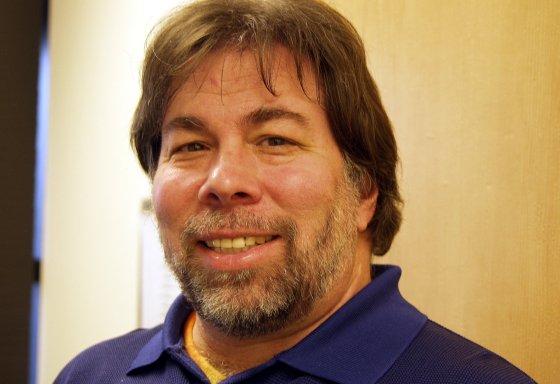 Of course, every major tech blog and TV station went crazy with the headlines, claiming that Woz jumped ship to Google, or that he’s damaging the image of Apple. We think the man is entitled to like whatever he wants, since working with a great company doesn’t mean that you’re blindfolded and stuck with their products in your mind.

We remind you that this is the same dude who recently claimed in an interview that he has found the solution for the iPhone’s short battery life: buying two iPhones. Quite a funny man, isn’t he?